WE NEED A TRAIN STATION AT AIRPORT WEST 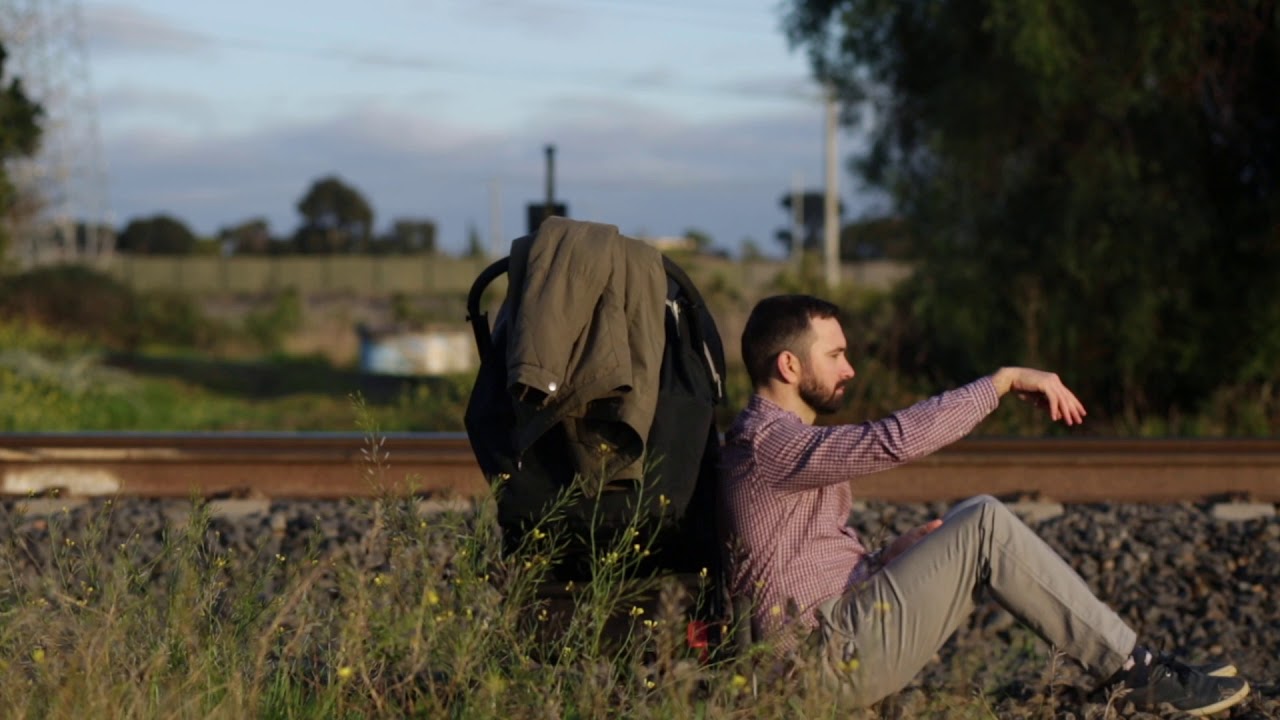 Did you know? Over 25,000 residents in Airport West, Keilor East and surrounds will benefit from a station.

Where’s my passport? Is the cat booked into the cattery? Can the neighbours bring the bins in? Do I really need to pack 12 pairs of socks?

These are things I should be worried about before going on holiday.

Instead, I’m stuck figuring out how I’m going to get to the airport on time, without spending an arm and a leg.

Taxis often turn their noses up at the short fare from Airport West, the bus is unreliable and the stop is nowhere near my house, and I’d have to take out a second mortgage to park at the airport.

Sure, extending a train line to the Airport is great for those coming from the city and beyond, but what about us? We deserve transport options too.

Help us say bon voyage to our transport black hole. We need a station at Airport West and we need it now.

DISGRUNTLED AND MISSING OUT ON HOLIDAYS

Did you know? Of the people we’ve polled who support a station:

live in the area

work or run a business in the area

don’t work or live nearby, but still think it’s a great idea!

If there’s one thing I’m mad about, it’s footy!

I’ve been going to games for as long as I can remember. Win, lose or draw, it’s one of life’s simple pleasures.

Speaking of simple pleasures, how good is it when you’re train arrives on time!?

I wouldn’t know. I live in Airport West. Some call it the ‘black hole’ of public transport. And they’re not wrong.

I don’t drive, so when I want to go to the footy I have to either fork out for an Uber, be that annoying person who always asks their mates for a lift, or catch a billion different buses that never seem get me there before the first bounce.

I dunno about you, but I’m sick of it. We live in the best city in the world, yet it’s too much to ask for some public transport options?

It’s been 20 long years since my team last won a premiership, but the way things are headed, we’ll win another flag before Airport West gets a train station unless we unite and do something NOW!

Essendon Fields and Airport West is a key aviation, technology and employment precinct in Plan Melbourne

Keilor East is a great place to raise a family.  We’ve got a good local kinder, some great places to play and a brand new leisure centre on the way!

But as much as we love Keilor East, sometimes, we do need to leave the suburb.  I work in the city, and Billy’s grandparents live in Sunshine.  There’s so much traffic on the roads already – I wish I didn’t have to drive everywhere.  Plus, there’s nowhere for me to park at work – and the tram from Airport West takes an hour!

The Government is saying they’ll start building the Airport Rail Link in 2031.  By then, Billy will be starting high school.  But what if the train goes straight past us?

How will Billy get to his first part-time job?  What about after high school?  With the suburban rail loop, Billy could get from Airport West to any of Victoria’s great universities.

They’re getting new train stations in the Eastern suburbs, but here in Keilor East, my son is missing out.  It feels like I’m bringing Billy up so close to everything – and yet so far away from the Government’s priorities…

WINTER HAS COME AND GONE

We’re recommending that the new station should be located at the border of Keilor East and Airport West, at Roberts Road.  This location is already zoned for rail infrastructure, and it’s well connected to existing public transport and road networks.

To find out more about why we think this is the best location for a station, check out our feasibility study

I’m ready to get on board!

Write to the State Government & join our campaign!

Tell the State Government why a station servicing Airport West and Keilor East matters to you.  Write a letter to the Victorian Minister for Transport Infrastructure, the Hon. Jacinta Allan MP in the box below.  We’ll make sure all of your letters get passed on.

Write to State Government and join our local campaign

Stay safe around rail tracks.
Find out more at: https://tracksafefoundation.com.au/